The Newlyweds celebrity couple Carla Abellana and Tom Rodriguez are now rumored to be separated on social media. Many netizens now think that Carla and Tom are already separated. Two months after they were got married.

This is because many have noticed that Tom has unfollowed his wife’s Instagram account. And so is the Kapuso actress. Unfollowing relationships, whether romantic or friends, is an indirect way of the digital generation of expressing what their relationship is going through. 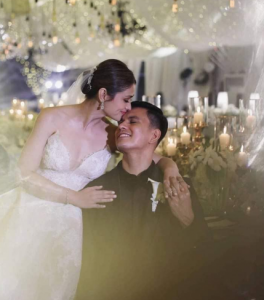 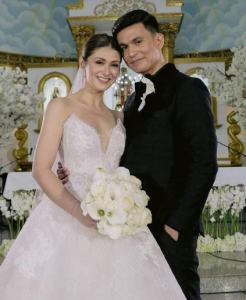 By deleting photos that involve each other. Some will go through cryptics posts first either drama or hints of the former.

It is also notable that there are no couple photos in their respective IG accounts. December 23, 2021, was Carla’s last post when she and Tom were together on IG and that was just a teaser promo of their vacation vlog on YouTube. Tom, on the other hand, is still on October 21 as the promo teaser of their prenup video. 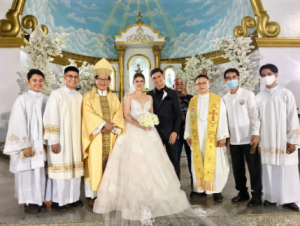 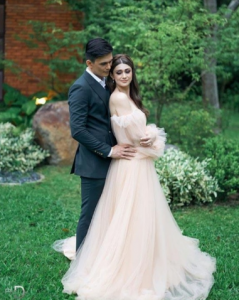 Both of them also don’t have a Christmas and New Year post considering that it’s their first Christmas and new year as a couple. Many netizens were even more intrigued because of Tom’s cryptic post on his IG video “.float”. 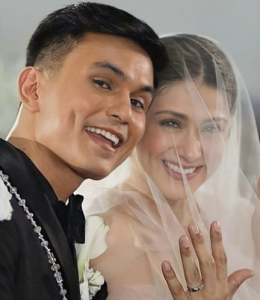 In its comment section, many of its supporters hope that if they are going through something as a couple, hopefully, it will be fixed soon.

What can you say about this? Do you think that the newlywed couple is already separated? Kindly share your comments, reactions, and thoughts with us.

In the showbiz industry, young stars often look up to famous actors and actresses for …