What exactly is in the world of showbiz? Diego Loyzaga finally broke the silence why he didn’t include his girlfriend Barbie Imperial on his US trip. Just the other day, many speculations came out that Barbie and Diego were separated because the two had not been together since the new year. 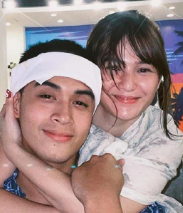 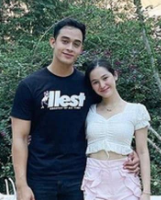 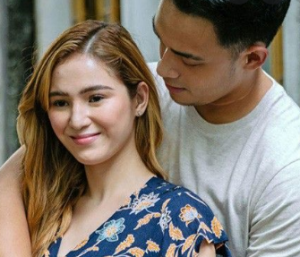 In an interview, Diego mentioned that Barbie was not with him in the US because there was no actress is said to have a passport and visa. He explained in his interview with a veteran in showbiz columnist and talent manager Aster Amoyo
“I don’t think Barbie has a passport and visa so I came here a day., I booked my flight a day before I left so uhm .. Yeah I don’t think even if she wanted to come here she couldn’t come here ” Diego explained. 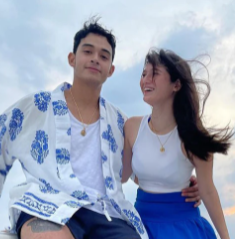 Diego Loyzaga and Barbie Imperial appear to be indirectly confirming that they are no longer together. Even after rumors of their split appeared a few days ago, the two Kapamilya actors haven’t made an effort to resolve the situation. 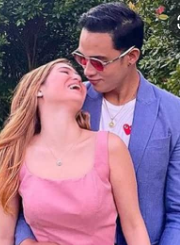 They continue to stay active on social media though. Recently, Barbie changed her profile picture on Facebook.
She wrote as caption: “new year new dp (heart eyes emoji).” On Instagram, she shared the same snap and wrote: “i think hip dips are ok (face savoring delicious food and heart emojis).”

On the other hand, Diego shared on his social media accounts photos of him inside a nightclub in Las Vegas.

What can you say about this? Do you believe in the reason of Diego Loyzaga? Kindly share your comments, reactions, and thoughts with us.

In the showbiz industry, young stars often look up to famous actors and actresses for …