From The Field: A ‘child of international solidarity’

For three generations, Marsel Abdo’s family have been fleeing conflict, including the Syrian war and the Russian invasion of Ukraine. 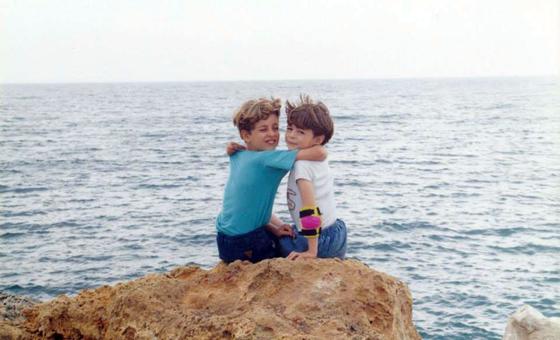 A childhood photo of Marsel and his brother, Nidal., by Courtesy of Marsel Zaki Abdo

It began when grandfather left his home in Palestine after the creation of Israel in 1948, to take refuge in the Syrian capital Damascus. Then in 2011, Mr.Abdo’s family home came under attack when war broke out in the country, and his parents left for Ukraine, his mother’s homeland. And, in 2022, his mother was again forced to relocate, when Russia invaded.

Follow this link for the full story of the struggles of Mr. Abdo’s family, and his hopes for a brighter future, in France.