Kris Aquino said that she will not go back to the person she does not trust and the person who only used him. Kris Aquino issued a brave statement against her ex-fiancé, Mel Sarmiento, after learning about the true state of their relationship today.

In an Instagram post, Lolit Solis said that Kris and Mel may get back together, especially since their respective families voted for their relationship.

It will be recalled that Kris confirmed that she and Mel separated just this month. That is why Kris issued a statement to refute the spreading issue today. 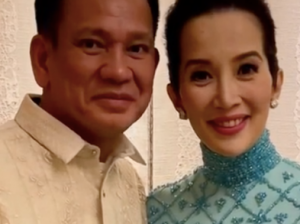 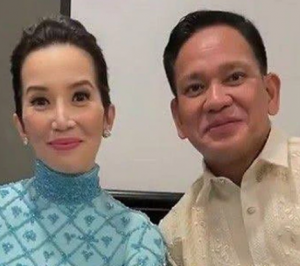 Kris said that she and Mel can’t get back together, especially since she left him when she needed it and even broke up with him via text message.
“No ‘nay… hindi kami nag balikan. I just felt PEACE in my – finally… kaya the past no longer felt like something I needed to erase. Iniwan niya ko, ‘Nay, when I was at my lowest and ginawa niya yun via text,” Kris said.

When Kris allegedly prayed about her situation, it was immediately answered when she and Mel spoke via FaceTime. Here, she was enlightened about how she really felt about it.

“Matagal akong tahimik na nagdasal questioning if for both of us, was it ever really love or was it just grief, timing, and infatuation? I found MY answers because we finally got to talk over FaceTime audio a few nights ago… basing it on that final conversation it became clear to me what his true feelings for me had been and how little respect I had left for him,” Kris said. 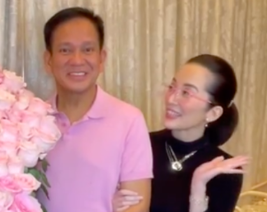 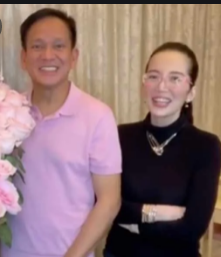 Kris, on the other hand, pleaded not to involve her son in the issue, especially Bimby who admitted that Mel hurt him.
“Let’s not involve my sons, because Mel failed to have the common decency to acknowledge that he hurt Bimb and never once checked on how my son was taking all of this,” She said.

Kris allegedly found out that her sister came to talk to her and a bridge to their reconciliation, but she found out that she ignored her.
“It spoke volumes to me nung nalaman ko from my Ate that she had tried several times to message Mel trying to find a way to communicate with him and hopefully still create a bridge but he actually snubbed my Ate,” Kris added. 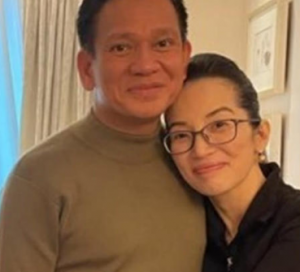 “Nay, by now kilala mo ko—FAMILY will always come first, kahit may mga tampuhan or misunderstandings, at the end FAMILY loyalty pa rin ang uunahin. I feel OA yung ginawang panggamit sa nananahimik ng patay—kaya it was a relationship na yung entire premise, what led to the closeness was my brother Noy—and because of what I had perceived to be their closeness (background lang: the 2 boys and I lived with Noy for the last 5 weeks before the May 2016 elections and Mel was a constant presence kasi maraming tinatapos na LGU issues),” She added.

Meanwhile, Kris has a reply to Mel saying that she will not go back to the person she does not trust, especially since she knows that he did not love her and just used her.
“So paano mag babalikan sa taong hindi mo na pinagkakatiwalaan at ngayon alam mo nang hindi ka minahal at ginamit ka lamang? The End,” she said.
She furthered, “Move on na.”

What can you say about this? Do you believe in the revelation of Kris Aquino against Mel Sarmiento? Kindly share your comments, reactions, and thoughts with us.